Throughout history, the lion has been a symbol of stability, power, and trust. Because of this, lions have appeared on coins dating back as early as 600 B.C., making them some of the world’s oldest coins. These lion coins were key in the creation of the world’s first civilizations. While much has changed, the principles remain the same. CoinLion was formed on the symbolism the lion embodies and aims to be synonymous with a name that users can trust.

CoinLion, LLC was formed in August, 2017 out of the need for a better way to trade and manage cryptocurrencies. We believe trading crypto should be simple and available to everyone, which is why we’re removing the industry jargon and developing technology focused on the everyday user. We are based in Sioux Falls, South Dakota, a business friendly state.

JOIN OUR WAITLIST
our mission 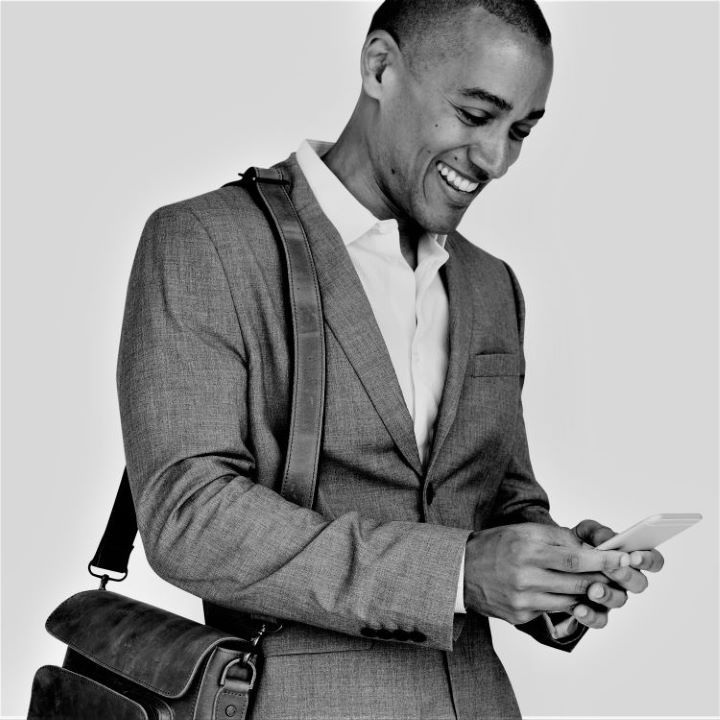 CoinLion is first and foremost an exchange. This simply means it’s a place you can buy or “trade” currencies. This is done with “pairs”, which are the two currencies you are trading. For example, if you’re buying Bitcoin with U.S. dollars, your pair would be USD to BTC.

Pairs, positions, bots, halvings, alt coins… Professional crypto traders have their own language. No wonder, “I don’t get it” is the most common thing we hear with cryptocurrency. But that’s often followed up with, “How do I get some?”. CoinLion is here to remove the crypto jargon and create a single platform that makes sense to the everyday user trying to enter the world of cryptocurrency. 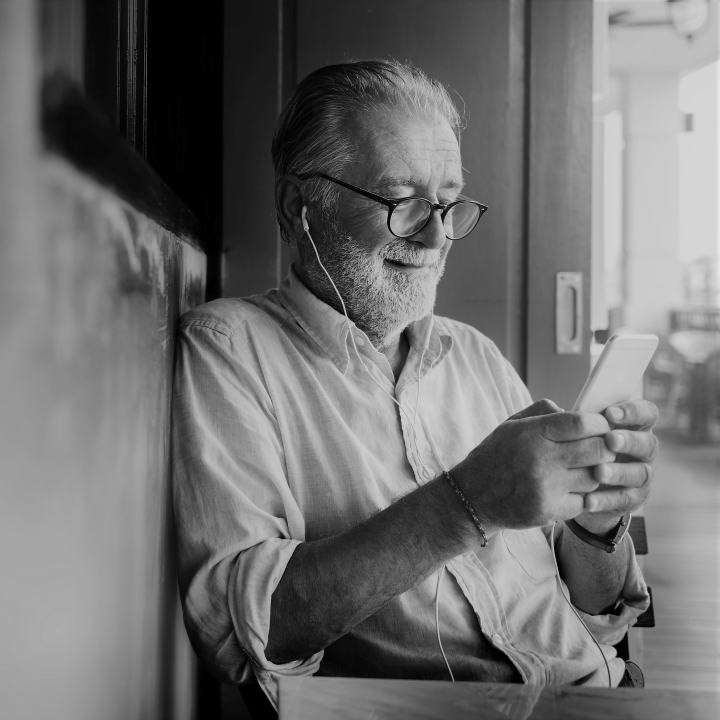 There are a few ways you can trade cryptocurrency on CoinLion, but all have the same goal in common, to make it as easy as possible. This is why we created an AI-driven auto-trader and give you the ability to mimic professional traders with just a few taps.

We are thoughtfully bringing on new users as we put on the finishing touches. If you want to create a CoinLion account, sign up for our waitlist and we’ll reach out in a few weeks to get you started.